Man denied exemption to union dues on religious grounds, after board rules his objections are political
Share This

A Christian teacher who objected to his union fighting a Chilliwack, B.C., school trustee over comments on transgender children has lost his bid for a religious exemption from union dues, reports Cbc.ca.

Robert Alan Bogunovic told the B.C. Labour Relations Board his religious and political views had become irreconcilable with his membership in the B.C. Teachers Federation after the union laid a complaint against trustee Barry Neufeld for criticizing the province's transgender policies.

But last month, the board dismissed the high school teacher's application to pay his fees to a charity instead of the union — finding his objections grounded more in politics than in faith.

"I accept that in recent years he has developed a strongly negative view of unions, associating them with Marxism and other political, social and cultural causes to which he is ideologically opposed," wrote board chair Jennifer O'Rourke.

"However, the explanations he provides for the evolution of his views about unions, and why he now wishes to be exempt from union membership and from paying union dues, do not indicate a fundamental change in his religious beliefs."

His faith has 'evolved'

Although Bogunovic wouldn't comment on the case, he said he does plan to appeal the board's dismissal.

The case highlights rare exemptions granted by B.C.'s Labour Relations Code to people who object to joining trade unions or paying dues because of religious convictions or beliefs.

The beliefs have to be "based on deeply-held, personal religious convictions and not on social, political, ethical, moral or philosophical grounds."

"The trade union movement, as well as the Labour Relations Board, must be wary of converts suddenly overcome with religious zeal in their opposition to unions," the board wrote in 1976. 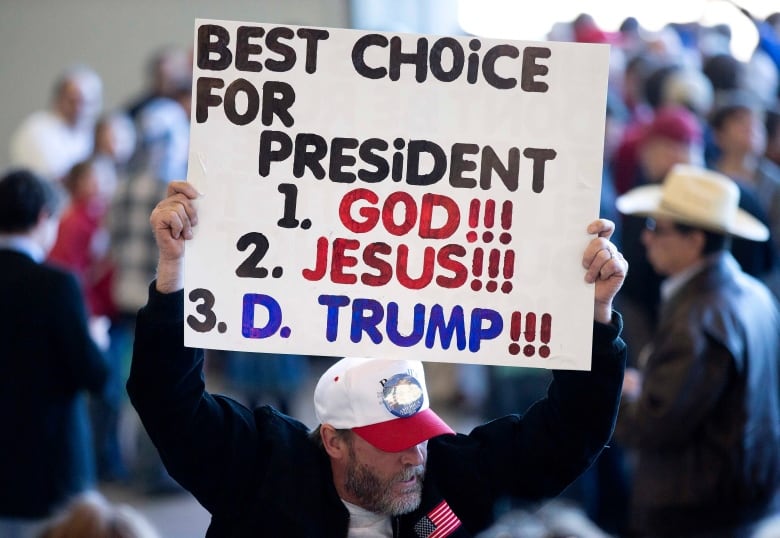 Bogunovic has belonged to the BCTF for 20 years. According to the decision, he came to believe in God at the age of 21 and in Jesus when he was 23.

"At the time he was already a member of the union," the decision reads. "While he did not immediately recognize any inherent contradiction between this and his faith, his faith has 'evolved.'"

He said his religious and political views evolved with his interest in the 2016 U.S. election and events in the year following the election of President Donald Trump.

Bogunovic said he started watching YouTube bloggers who spoke about the cultural impacts of Marxism, an economic and political theory based on the writings of Karl Marx, who famously called religion "the opium of the people."

The decision says he "also says he saw 'how the mainstream media [CNN, CBC, NBC, etc.] told so many obvious and demonstrable lies that I could no longer consider them to be honest or unbiased.'"

A lone Christian versus outraged mob

The BCTF contended that while Bogunovic's convictions may be deeply held, his exemption application was prompted by the union's fight with Chilliwack School Board Trustee Neufeld.

The union filed a human rights complaint against Neufeld over a 2017 Facebook post in which he said that letting children change gender was "nothing short of child abuse."

Members were allowed to opt out — which Bogunovic did. 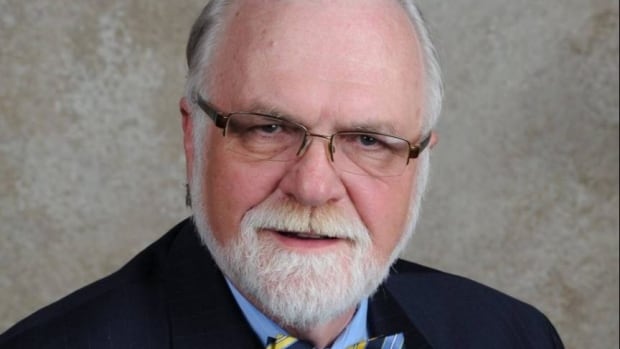 School trustee Barry Neufeld set off a firestorm of controversy after posting a Facebook message that called B.C. educators 'radical cultural nihilists' for gender policies in schools. (Chilliwack School Board)

He told the board the controversy was "not entirely inconsequential" to his application but rather a confirmation of his beliefs.

"The controversy pitted a lone Christian voicing his support for traditional family values against the media, the government, public-sector trade unions, a mob fuelled by outrage spewing hate and bile, and all of them were calling Neufeld the bully," he wrote.

"His attackers could virtue signal their outrage and risked nothing in doing so, while his defenders were mostly forced to hide [lest] the mob should turn on them."

The Labour Relations Board has granted requests for religious exemption to union membership and fees in the past. Successful applicants include Seventh Day Adventists and members of Canadian Reformed Churches.

Applicants have cited beliefs that trade union membership would violate promises to follow God's word — as opposed to instructions of union officials.

But the board has also rejected applicants, including a Jewish Vancouver Park Board employeewho objected to his union's call for an Israeli boycott and a Catholic hospital worker who asked for an exemption based on her union's stance on abortion and homosexuality.

In both cases, the board found that the objections were grounded in policy as opposed to faith.

In dismissing Bogunovic, O'Rourke said she found the teacher's application was driven by an evolution in his ideological views about unions.

"While (he) cites many passages from the Bible in support of his views, I find the views he expresses at length in his application and final reply are overwhelmingly political, philosophical, moral, cultural and/or social in nature."