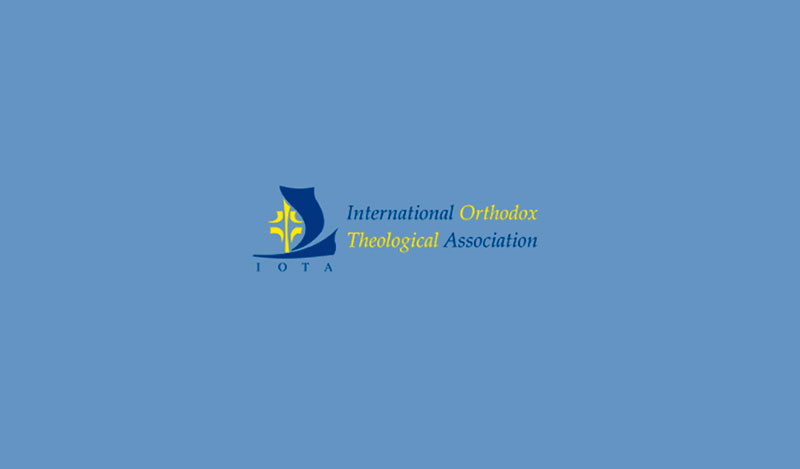 The International Orthodox Theological Association announces its Inaugural Conference in Iasi, Romania on 9-12 January 2019
Share This

The overarching theme of IOTA’s inaugural conference is Pan-Orthodox unity and conciliarity. As the event will take place in Iasi, Romania, the conference has the support of the leadership of the Romanian Orthodox Church. In addition, the Ecumenical Patriarch and other church leaders look favorably upon the endeavor.

Each IOTA group is presently accepting 600-800 word proposals for the topics stated in the group’s Call for Papers. Submit your proposal by filling out this form before 15 February 2018. The working language of the conference is English. Typical presentations will be 15-20 mins in length, followed by 5-10 min discussion.

The conference speakers will include:

The conference sessions will include the following topics:

Contemporary State of Dogmatic Theology, Natural Theology in the Orthodox Tradition, Creation and the Ecological Problem, Orthodoxy and the Challenge of Islam, Phenomenon of the Church in Modern Philosophy, From Eucharistic Ecclesiology to the Church as Polis, Orthodox Synodality, Orthodox Ecumenism After Crete,   Ethics in Orthodox Thought, Spiritual Perception in Eastern Christianity, Contemporary Biblical Criticism and Patristic & Byzantine Exegesis, Reading Palamas Today, Orthodox Political Theology, Middle Eastern Christianity and Patristic Heritage, The Female Body in Orthodox Theology and Liturgy, Orthodoxy in the Public Square and the Media, Philokalia through the Centuries.