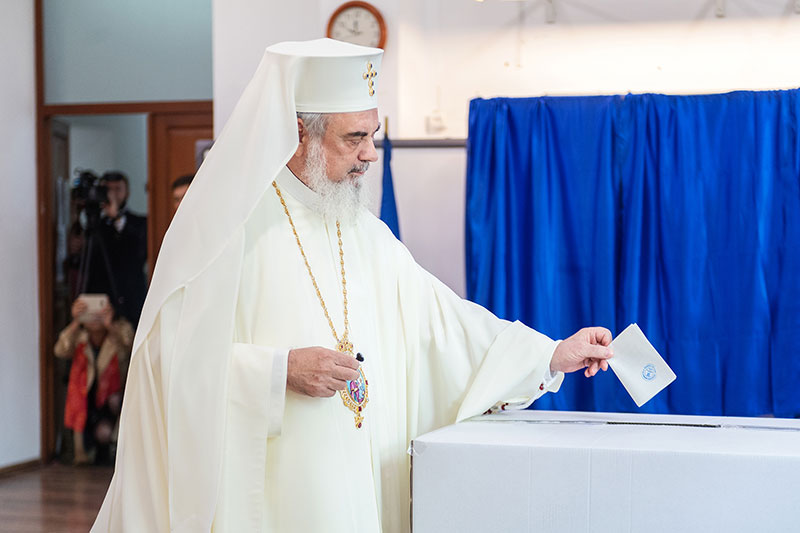 Family Referendum | Patriarch Daniel: Participating in the vote is an honor, a right and a blessing
Share This

His Beatitude Daniel, Patriarch of the Romanian Orthodox Church, stated on Saturday that participating in the vote is an honor, a right and a blessing.

“Taking into account the purpose of this referendum, participating in the vote is an honor, a right and a blessing”, said Patriarch Daniel, upon exiting the polls, reports basilica.ro.

The Patriarch of the Romanian Orthodox Church voted on Saturday in the referendum to redefine the notion of marriage at the Ienachita Vacarescu School in Bucharest.

Over 18 million people are expected to the polls on Saturday and Sunday to vote on the amendment of the Constitution to include the definition of family as the freely consented marriage between a man and a woman.