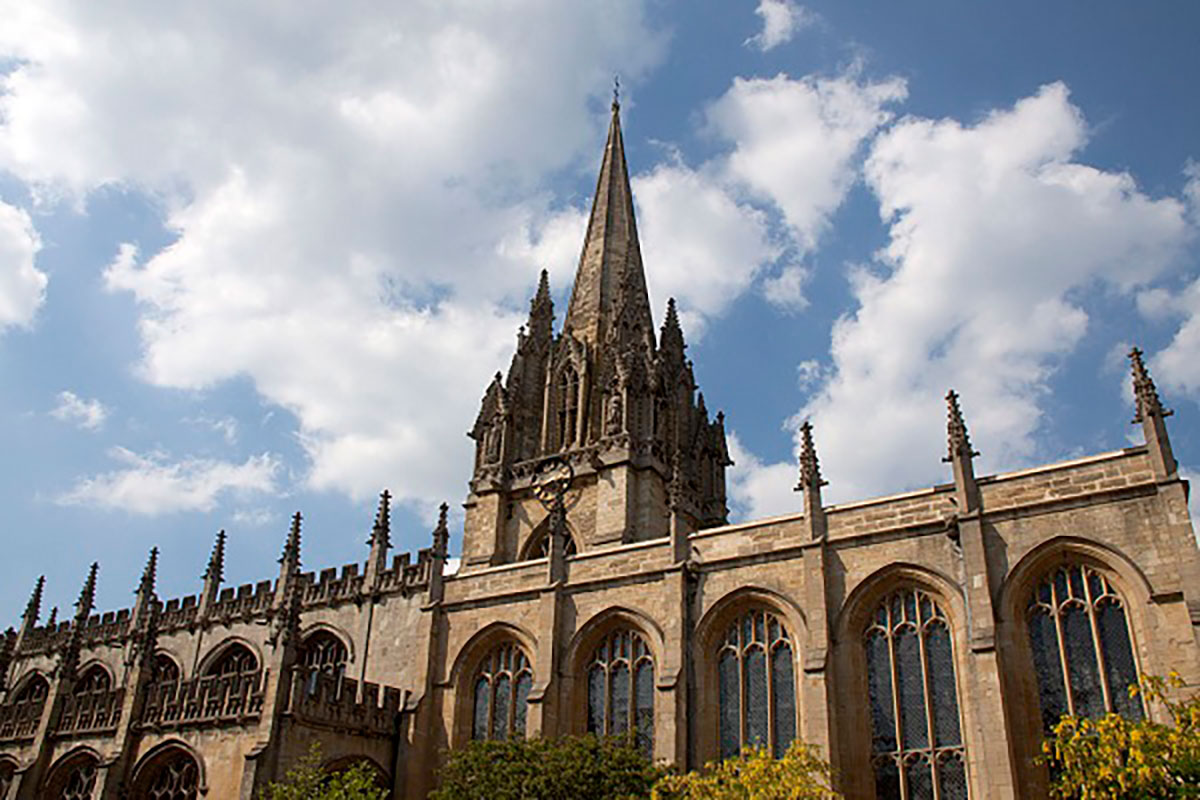 THE MOVE TO INVITE A PREACHER FROM ANOTHER FAITH HAS BEEN FIERCELY CRITICIZED BY ADRIAN HILTON.

Traditionalists have expressed their displeasure towards a sermon being given by a Muslim imam at a Church of England (CofE) communion service yesterday, reports worldreligionnews.com.

They claimed such an act will make Christians profoundly offended. The imam in question is the 49-year-old Monawar Hussain. He teaches Islam in Eton and performed the sermon at Oxford's University Church of St. Mary. He is also an MBE which was awarded during the 2017 Queen's birthday honors. The sermon was given at the request of Louise Richardson, the vice-chancellor of Oxford University.

The move to invite a preacher from another faith has been fiercely criticized by Adrian Hilton in his blog, bearing the curious name of Archbishop Cranmer. The Anglican blog post said it was hard to comprehend how an imam speaking at a Eucharist service sermon would respect divine worship, a sacred act in itself, an action which should be conducted as per the formularies and associated rites of CofE.

The Oxford diocese has received a total of 12 complaints regarding the sermon due to Cranmer's blog post. Only three complaints come from the church's local area. This action by the diocese of Oxford has been endorsed by the University of Oxford. It effusively welcomed Hussain to speak after the Eucharist, pointing out that the latter is not the first individual from another faith to receive the invite to preach at the university sermon.

The diocese reiterated that his presence mirrors the robust commitment of the church and the university along with other faith communities towards interfaith engagement. Hilton, in his blog, acknowledged Hussain's stellar contribution in promoting racial and religious harmony.

The author of the blog admitted to the imam's work in fostering good relations between individuals of different racial groups and faiths. Conversely, he also pointed out that as Muslims hold a disbelief in Jesus Christ's resurrection or him being the son of God, then Hussain would deny Christ's presence from the pulpit itself.

Hilton went on to claim that since CofE is now open to individuals of all faiths and even to those who have no faith, the church can now look forward to a series of unbelievers, heretics, idolaters, and blasphemers preaching from various Anglican pulpits. Hussain, who founded the Oxford Foundation, which is engaged in promoting racial and also religious harmony, said multiple voices are present in the traditions and a few Muslims will be unhappy to see him inside a church. He reiterated that Christians and Muslims should build trust among themselves and work together.