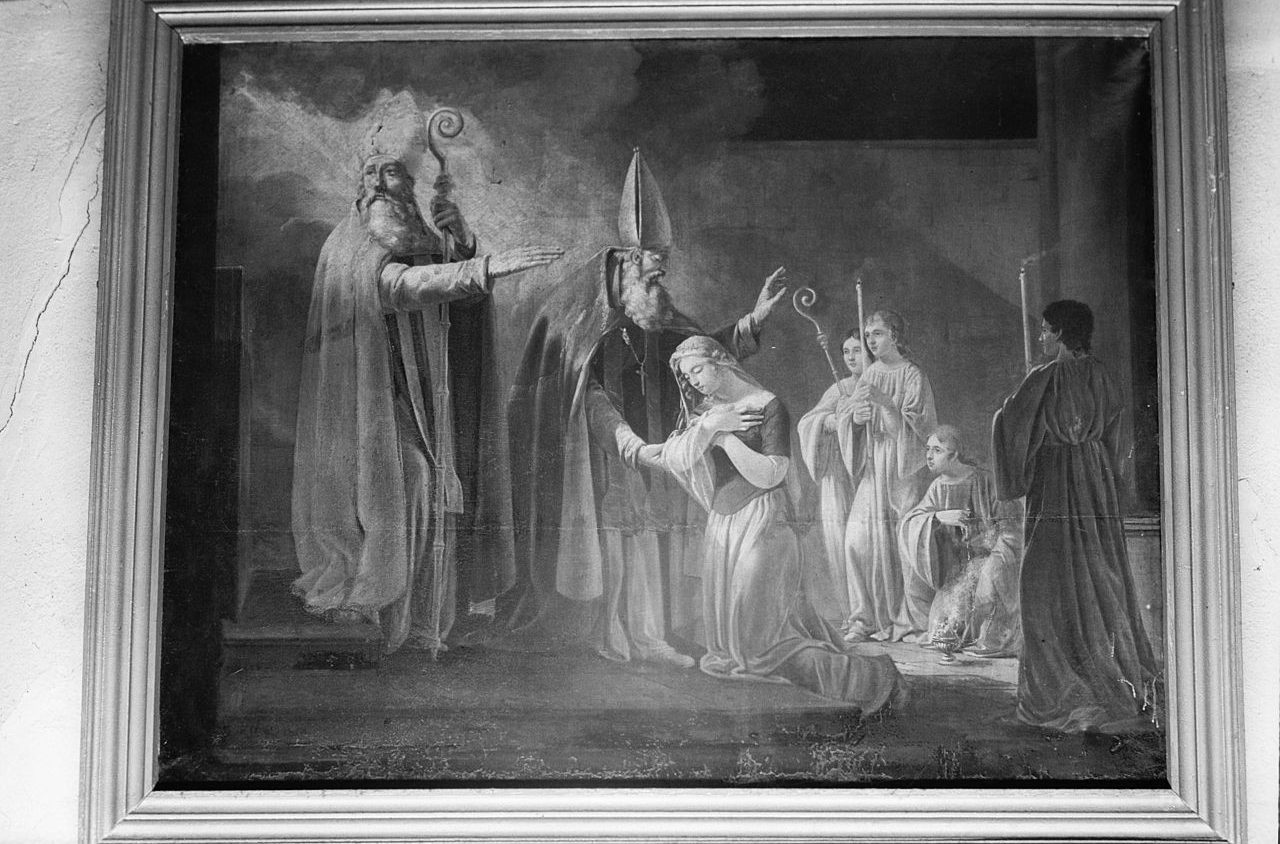 04.07.2018. APCNEWS.RU.  The Congregation for Institutes of Consecrated Life and Societies of Apostolic Life releases the Instruction Ecclesiae Sponsae imago in view of the 50th anniversary of the revival of the ancient Order of Virgins.

In 2020 it will be 50 years since Pope Paul VI revived the ancient Order of Virgins. Consecrated virgins now number approximately 5,000 and live in every part of the world. The Prefect for the Dicastery for Consecrated Life, Cardinal João Braz de Aviz, says that the new Instruction Ecclesiae Sponsae imago is the first Document to address the make-up and discipline of this form of consecration. It is also a response to the interest shown in this revived vocation. It focuses specifically on its place in the Church’s life, and the necessary discernment and formation required, he says.

Presenting the document, Archbishop José Rodríguez Carballo, Secretary of the Dicastery, summarized the history of the Order of Virgins. The Order developed from the Gospel witness of women who gave up everything in order to follow the Lord. It so rooted itself in the fabric of the Church that it was eventually given the name Order, analogous with those of bishops, priests, deacons and widows. Eventually it was absorbed into monasticism in the middle ages.

Pope Paul VI restored the Order of Virgins in 1970, giving back to the Church a form of life which offers her a reflection of her own nature as Spouse of Christ. Archbishop Carballo said that Bishops, consecrated virgins and experts collaborated on Ecclesiae Sponsae imago. Each “offered their own contribution in order to highlight the peculiarity and richness of this form of consecrated life”, he said.

What is the Order of Virgins?

The first part of the document explores the vocation and witness of the Order of Virgins. It explains that the vocation is primarily Marian; one that embraces a chaste, poor, and obedient life as well as prayer, penance, and the works of mercy. A distinguishing factor is that “the charism to virginity is harmonized with the charism proper to each consecrated woman…with creative freedom”, Archbishop Carballo said.

How is the Order of Virgins organized?

Ecclesiae Sponsae imago explains in the second part that consecrated virgins, living singly or in their families or other groups, are organized at the diocesan level under the Bishop. Archbishop Carballo said that, as a “daughter of a particular Church, each consecrated woman shares its history…, contributes to its edification and participates in its mission with her own gifts”. Thus, the call to live a solitary life leads the consecrated woman to a life of profound communion.

How does a woman become a consecrated virgin?

Archbishop Carballo said the third part explains the discernment and formation aspects of the Order of Virgins. Here the participation of the Bishop is underlined in all of the stages, before and after a woman is consecrated.

50th anniversary of the Order of Virgins

With the 50th anniversary of the restoration of the Order of Virgins in 2020, Archbishop Carballo said that he hopes that reproposing this ancient form of consecration might demonstrate its value as “a truly attractive and demanding way of holiness”. In addition, Cardinal de Aviz hopes that the anniversary will bring consecrated virgins from all over the world to Rome for an international meeting “to celebrate the anniversary of the Rite with Peter”.